I had occasion to review one of my posts from three years ago. The TL;DR is that an idiot architect “designed” a “global cooling tower” to save the planet from global warming. The best case scenario — should someone find the magic unobtainium to build it — would be to render the planet uninhabitable for anything above bacteria. The idiot — Paolo Venturella — demanded that I delete the criticism. I said no.

The original web site, www.paoloventurella.it is gone, so I assume some village in Italy missed its idiot and took Paolo home.

But the global cooling skyscraper lives on here.

Looking at that page, I noticed an image I don’t recall from the original. Maybe it was there, but I was so befuddled by the overall dumbassery that that I missed it. 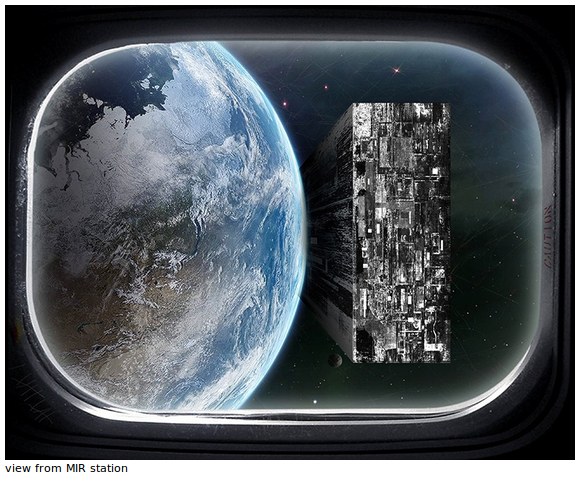 An artist rendering of the view of the doomsday monstrosity from… Mir. Remember, this was published in 2016.

Mir was deorbited in 2001. It was in the news. And somewhat noticeable if you were near the reentry track. 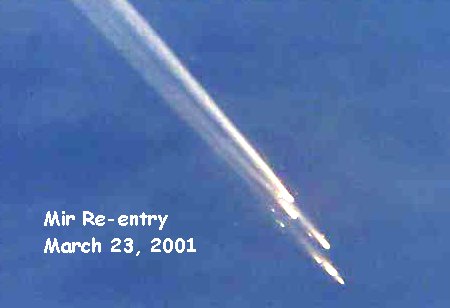 I did a little searching to see what little Paolo is up to these days, and didn’t spot anything since the global extermination project, so I guess he has proper supervision now. I did turn up some of his earlier…. work. 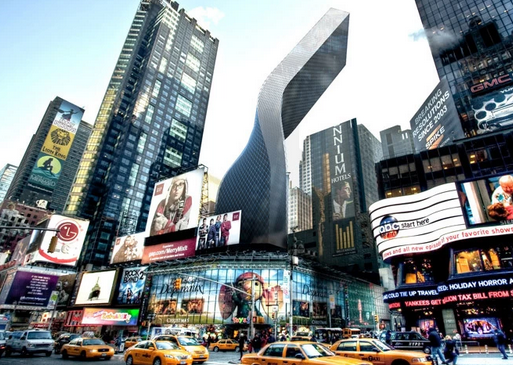 “Engineering” such a thing aside, I wonder what occupants of neighboring buildings would think of that thing wobbling around and over them.

This is a little more sane structurally; a solar-powered market. But…

… someone should have explained to the guy that PVC panels work best when angled towards the sun. A 360 degree array on vertical and horizontal panels aren’t going to collect much energy. And the ones facing away from the sun? Yeah; right.

Hopefully, Paolo’s current caretaker can keep him distracted with Legos.

Patronize Me [grin]
My Patreon Page